Years back, medical practitioners could only identify cases of autism after a child was 18-24 months. However, with studies on this subject, this condition can now be determined earlier. From autism news articles, there are various warning signs that a child could be suffering from autism. This could be abnormal eye contact, hearing impairments or social problems. Ideally, this conditions affects how a child perceives others and themselves. This explains why autistic children are observed to have a social disconnect with other kids and thrive in “their world.”

Medical researchers link different factors to the cause of autism. However, they are yet to ascertain the ex

act cause behind this condition. However, they share a similar opinion on the need to seek medical treatment early in life. Early intervention contributes immensely in fighting the battle with autism. As such, when you identify a few signs and symptoms, it is prudent not to play the wait and see game when dealing with this condition.

Medical experts can now detect autism in children that are as young as six months; you have no reason to let your child suffer later on. Here are some of the red flags of autism in young children.

This is a common trait with most children suffering from autism. Besides the gaze, you might also realize that your child finds it difficult maintaining eye contact.

In young children, this condition might be tricky to identify. However, if you observe your child keenly, you might detect that it does not respond as you wold expect. Moreover, autistic children might also not respond to any audible effects like music. Hence, most of them are confused with being deaf, which is not the case.

This might be detected as a child grows. As such, in case you realize that your child is not moved by things or games other kids play, it could be that they are suffering from some form autism. There are different variations in the sights and symptoms of autism. As such, some red flags can go unrecognized. Thus, parents should be very keen in observing the behavior of their children.

In other instances, physical attributes like abnormal head circumference might be a red flag for autism. Besides, when a child has an elder sibling with autism, there is a chance that they are autistic as well. That said, parents have a responsibility of identifying these sign and acting according to avoid or reduce social issues experienced by children suffering from autism later in life. 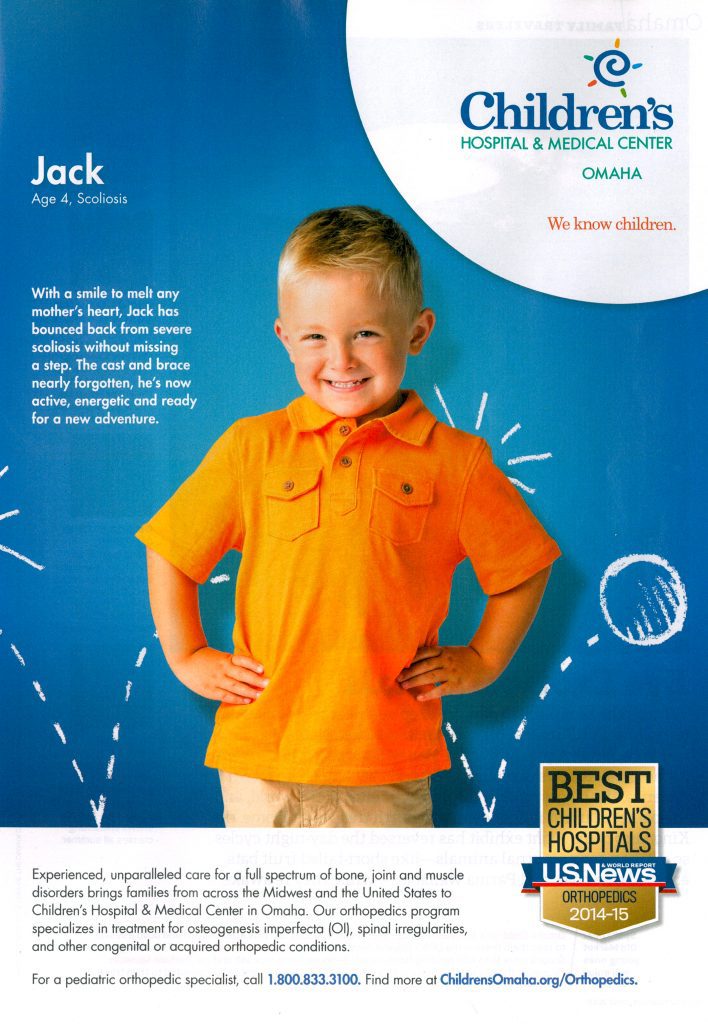