Couples have something to be grateful for technology in this modern times. Family planning has relieved couples from the stress of having themselves in a situation of having so many children without planning to. Up to the 20th century, this has been the case. The only way they could effectively control the rate they had children was through abstinence. Family planning came to the benefit of couples and anybody who is sexually active but not ready to have children yet. Family planning come in many forms, which include sex education, contraceptives, and natural birth control techniques. Family planning has a lot of importance in any couple life. Take a look!

Contraceptives are the most advisable family planning method, especially among the youth. This is because they prevent one from sexually transmitted diseases which may be acquired from having unprotected sex. There are however different forms of contraceptives each having its benefit and disadvantages. However, people react differently, and so the side effects may be there for some people and not for others. On the advantage side, the contraceptives are used in preventing pregnancy, when you are not ready for kids.

The barrier method is used and trusted by many people. This is because they prevent sperms from reaching the uterus. Examples of this barriers include cervical caps, diaphragms, spermicides and both male and female condoms. These barriers work efficiently, but some people use condoms as an additional protection against Transmitted Diseases (STD) and HIV/AIDS. To ensure you are always safe, use condoms as a backup.

This is common among married couples. This is advisable among couples who already have kids and don’t need addition population in the family. Sterilisation and vasectomy are done to the couple. Note that this is a long-term contraceptive and also not reversible. They prevent a man from releasing fertile sperms and also prevents the woman from conceiving. Family planning enables couples to raise a family they can manage effectively. Having the right number of children enables the family to upgrade to a good standard. 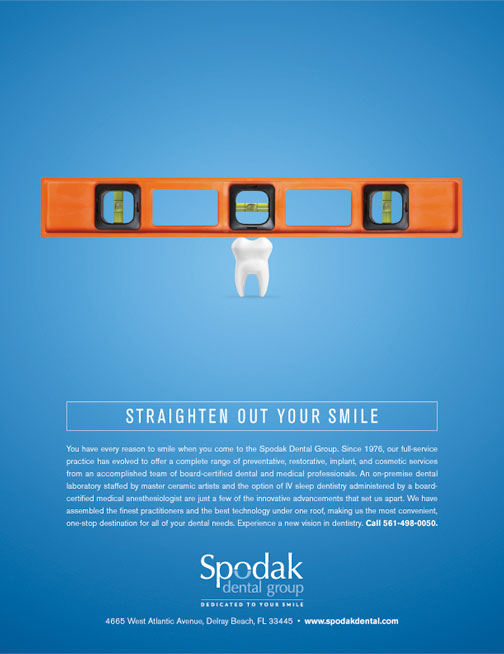