Vegan Food Ingredients You Should Try 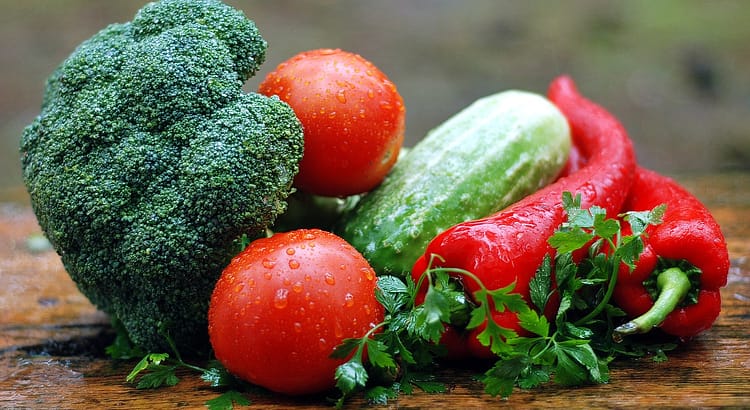 The past two or three years have been an interesting moment for veganism as a diet. Today more people than ever are vegan for many reasons, and they are not as crazy as you think. Though a lot of vegans on social media is giving meat eaters a hard time, they do not represent the community. There are actually many health benefits that you can get from not consuming meat, and everyone, of course, has their own reasons to have any kinds of diet in their life. However, if you are interested in how people survive this way of living, here are vegan food ingredients that you should try.

If this is your first time hearing the word carrageenan, no worries because people often have no idea that they have eaten this thing. Yoghurt, pudding, cream soup, many things in the market has carrageenan in it, and you have been eating the substance without realizing it. It is a thickening and stabilizing agent that is made from dried red seaweed, which makes it vegan. People often use this as the substitute for gelatin to thicken the sauce and many other things.

Do not judge the food if you have not tried it yourself. The food came from soy, and there are so many delicious recipes that you can do with it. The tofu itself has no taste which makes it a blank canvas for you to experiment with what flavors that you want to make it taste like from savory to sweet.

Eating cheese is one of the main reason people cannot go vegan, it is too hard to not live a life without enjoying that heavenly taste. But it is possible to make a close replicate of cheese using chickpeas and nutritional yeast. You have to try it out yourself first, and you will be surprised at how much similar the smell, texture, and taste is compared to the real thing.

Another soy-based food that you can play around with in the kitchen is tempeh, originally from Indonesia, the texture of tempeh is a lot similar to chicken meat. All you need to do is to season it just like how you would season your chicken, and you can trick many people to think that it is actual chicken.